It is impossible to write about the Wagner Tuba without making reference to Richard Wagner. Therefore, in our News section, it seems appropriate to cover the composer’s life and works from time to time. Today is one of those occasions.

In the first quarter of 2016 there are three significant dates relating to the life of Richard Wagner: 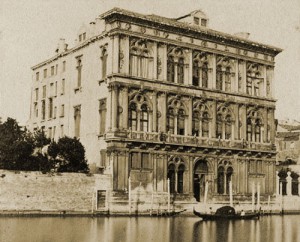 30 March – 150th anniversary of Wagner and Cosima’s move to live and work in Tribschen, an idyllic, country manor house near Lake Lucerne in Switzerland (1866). Read more about the years with Cosima here.

Referring to the latter, it was whilst living at Tribschen that Wagner produced some notable music:

The Siegfried Idyll performed by the Munich Philharmonic under the baton of Hans Knappertsbusch, one of the greatest 20th century interpreters of the music of Richard Wagner.